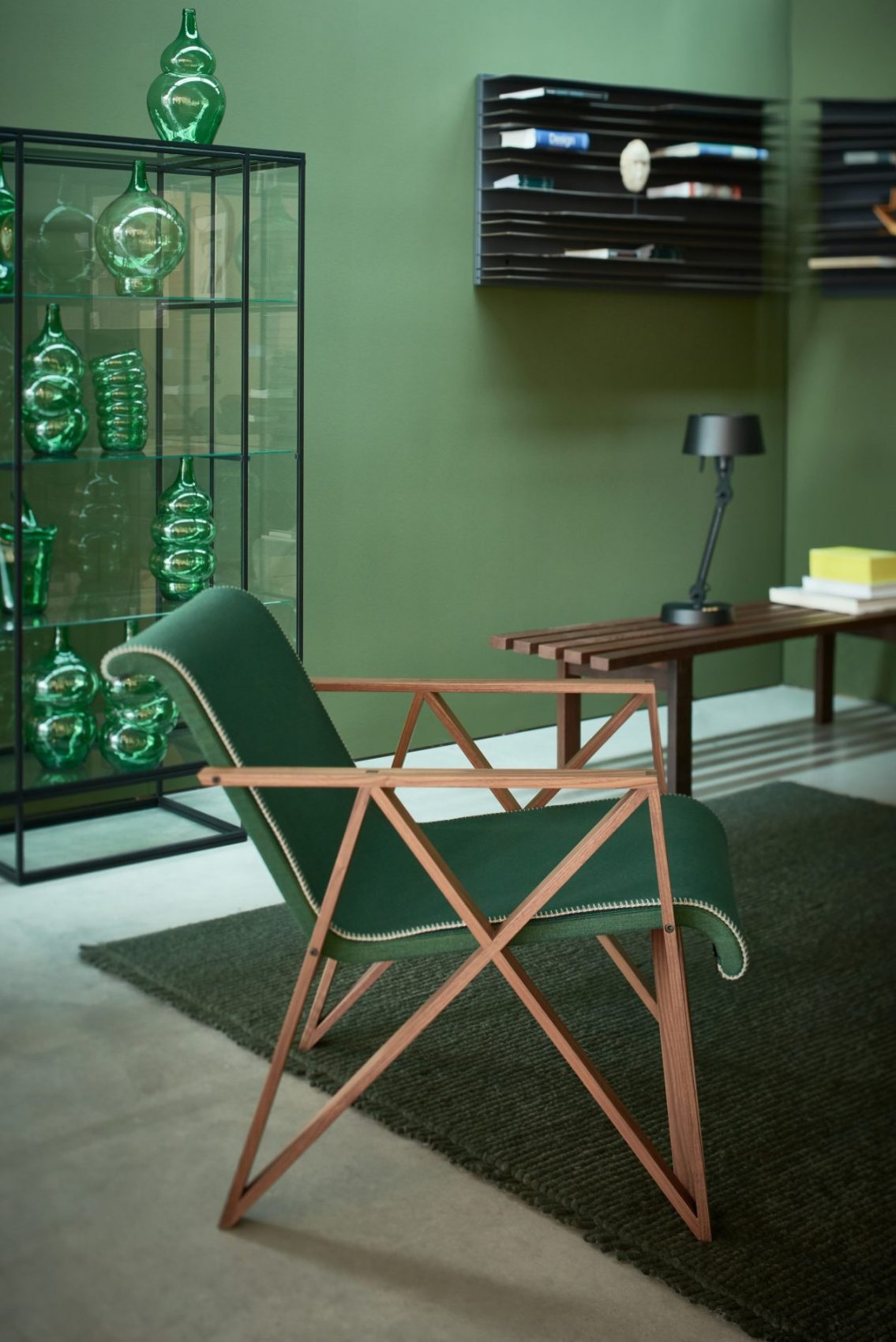 New in the collection of Spectrum Design the Metz&Co armchair by Rietveld. For the first time in production since it has been designed back in 1942.

“Armchair for Metz&Co (1942) The Armchair for Metz&Co was named after the Amsterdam based department store Metz&Co for which Rietveld designed the chair in 1942. As early as in 1932 Metz&Co asked Rietveld to design a showroom for his furniture on top of their building in Amsterdam. It was in this showroom where Le Corbusier, Mies van der Rohe and later Pol Kjaerholm presented their contemporary designs in the Netherlands for the first time. During the Second World War Rietveld refused to adhere to the German ‘Kulturkammer’, a Nazi controlled cultural board. As a result of this he wasn’t allowed to produce the Armchair for Metz&Co. Luckily the drawings and prototypes were preserved and could be used to reconstruct the chair 75 years after its first design.

The beautifully crafted frame of the chair was designed with thin slats of oak. The seat consists of an upholstered polyurethane foamed frame with an upholstered comfortable pad. This pad is finished with a blanket stich that gives this historic design both comfort and a distinguished look.” 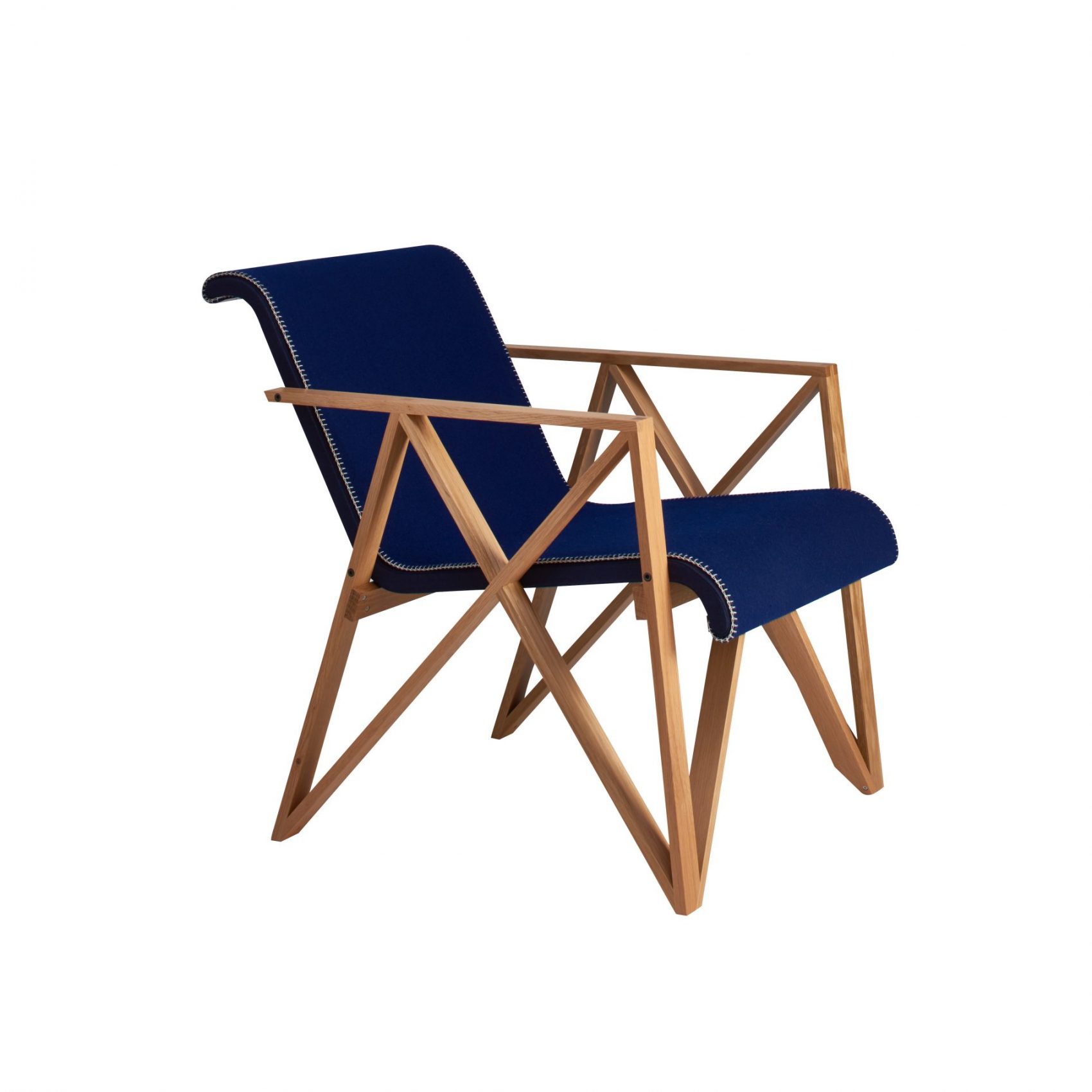 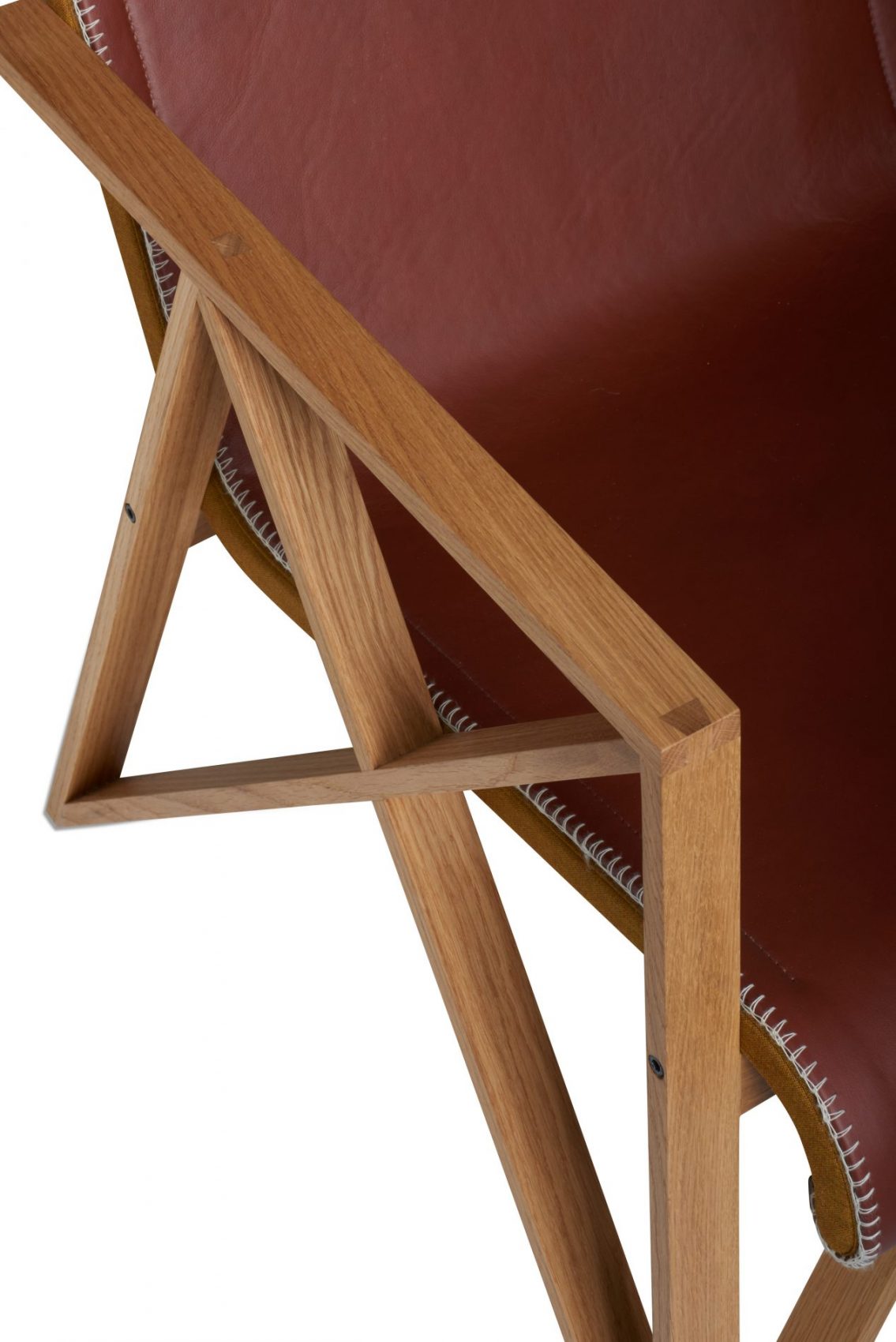 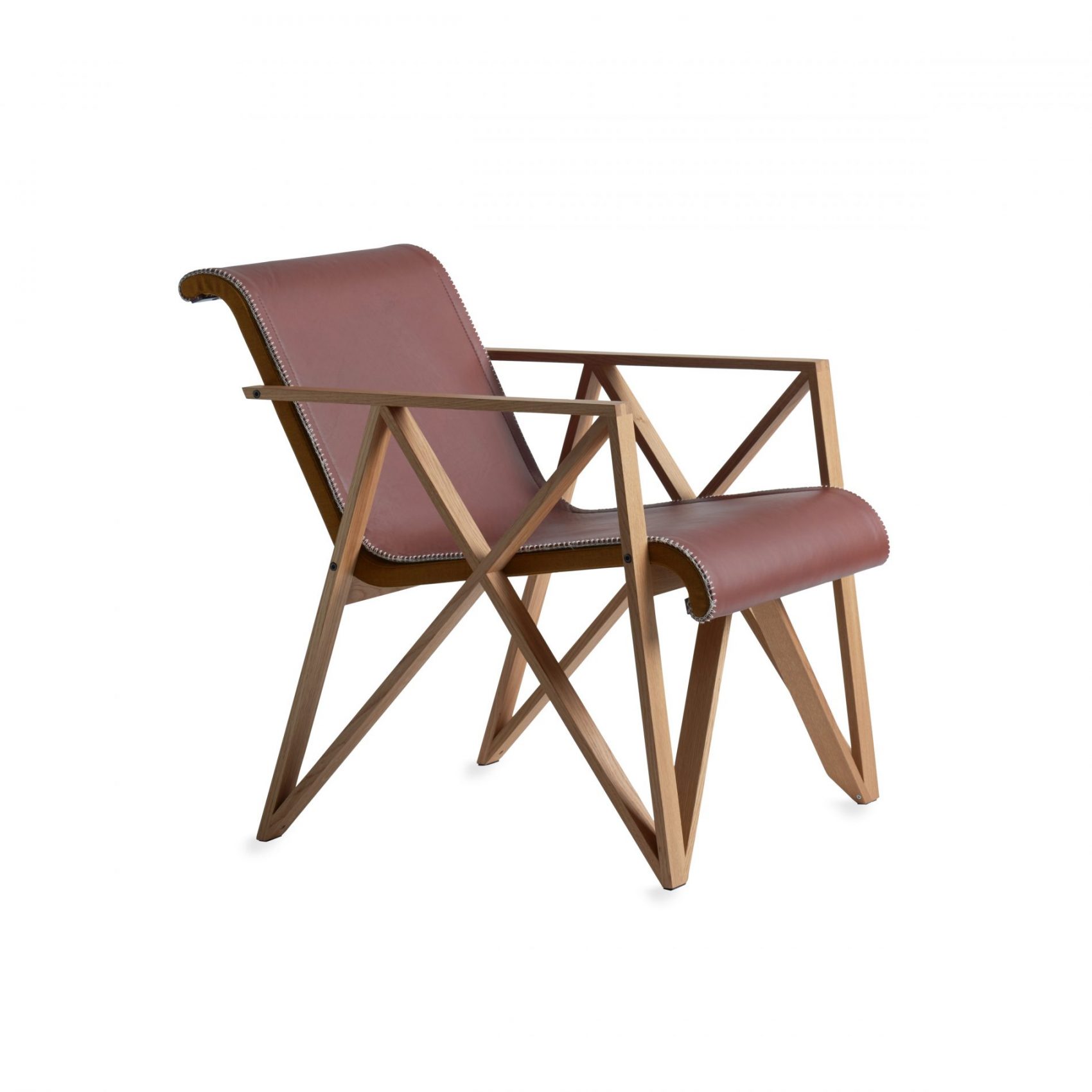 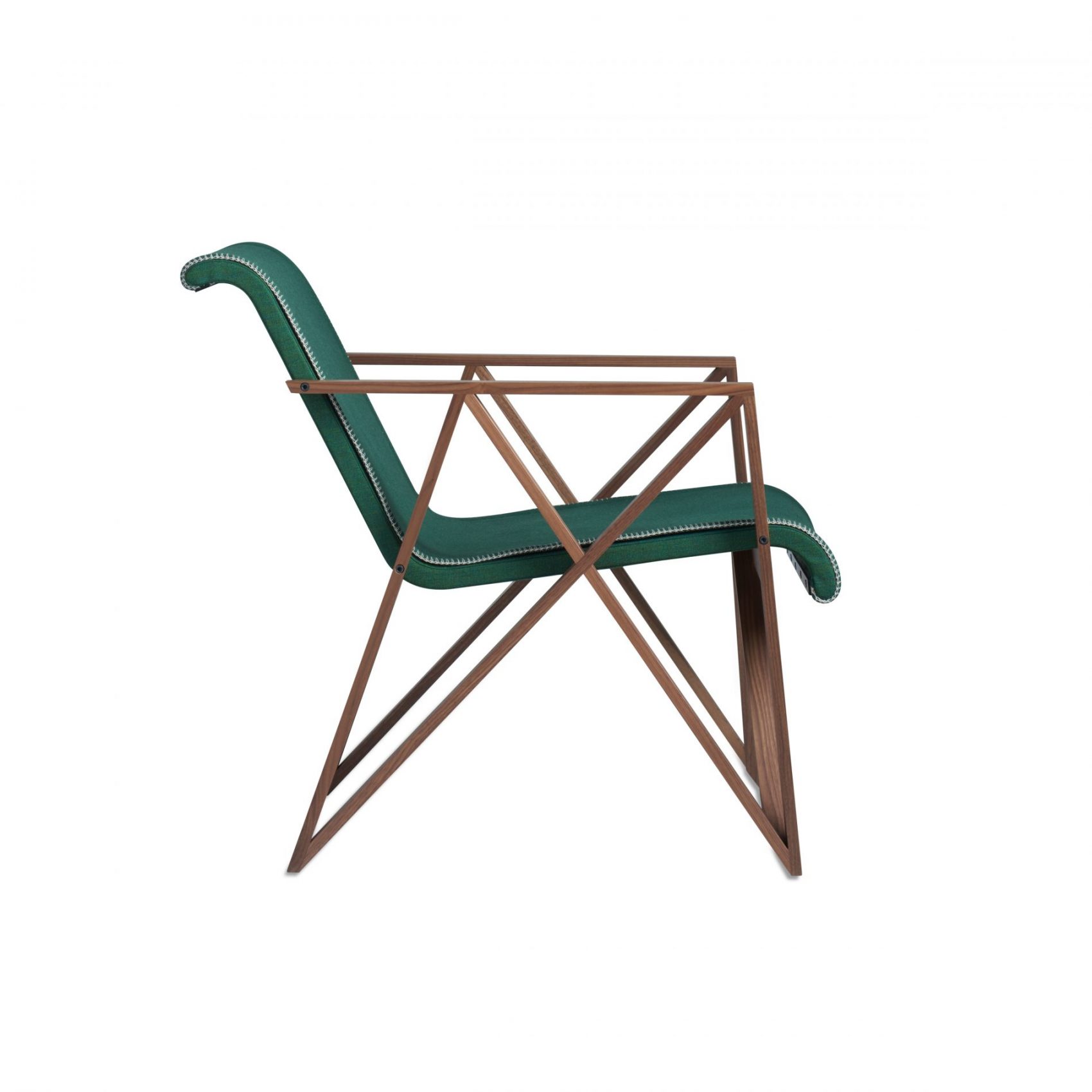 Text and images via Spectrum Design

ARMCHAIR FOR METZ&CO BY RIETVELD

Published: September 13, 2017 Author: Wisse Trooster Category: Design, Dutch Design, Furniture
Previous: BENT BY TRISTAN FRENCKEN
Next: FIXUM BY FLORIS HOVERS
We use cookies to ensure that we give you the best experience on our website. If you continue to use this site we will assume that you are happy with it.I accept